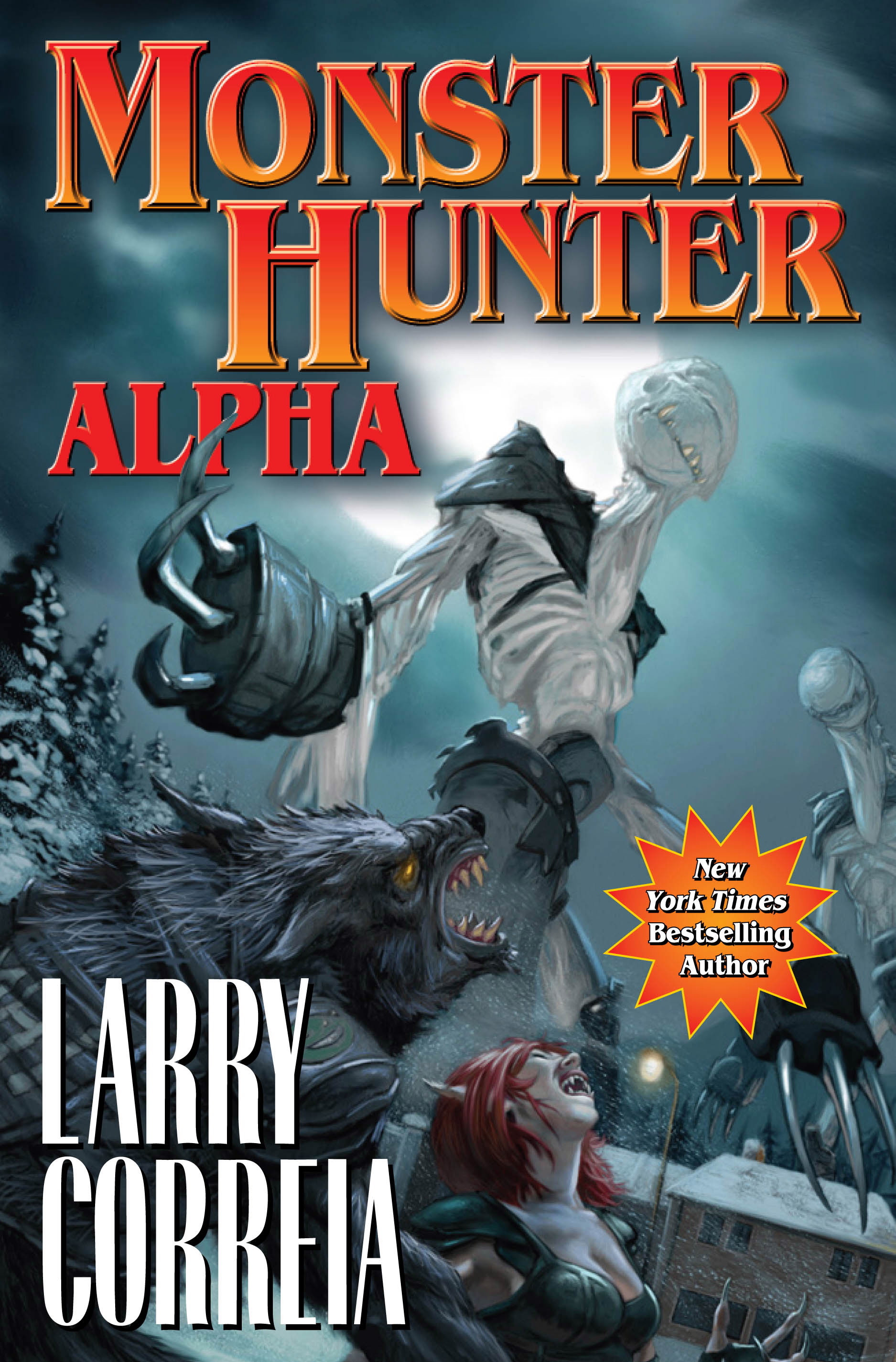 A couple of days ago, author Larry Correia revealed the cover for the newest novel in his very popular Monster Hunter International series: Monster Hunter Alpha.

Not only is it kick-ass, but it's also sexy. Here's the synopsis for Monster Hunter Alpha:

Earl Harbinger may be the leader of Monster Hunter International, but he’s also got a secret. Nearly a century ago, Earl was cursed to be werewolf.  When Earl receives word that one of his oldest foes, a legendarily vicious werewolf that worked for the KGB, has mysteriously appeared in the remote woods of Michigan, he decides to take care of some unfinished business. But another force is working to bring about the creation of a whole new species of werewolf. When darkness falls, the final hunt begins, and the only thing standing in their way is a handful of locals, a lot of firepower, and Earl Harbinger’s stubborn refusal to roll over and play dead.


After reading that blurb I was super excited. More of Earl's backstory = awesome. But what really had me dancing up and down like a school girl is this: Monster Hunter Alpha will clock in somewhere around 832 pages... yeah, a door-stopper. Sexy! As per-usual with a Larry Correia release, I can safely say that there will be several sleepless nights for a while after procuring my copy of Monster Hunter Alpha, especially at 832 pages.


Look for it to hit shelves sometime in the beginning of August, 2011.